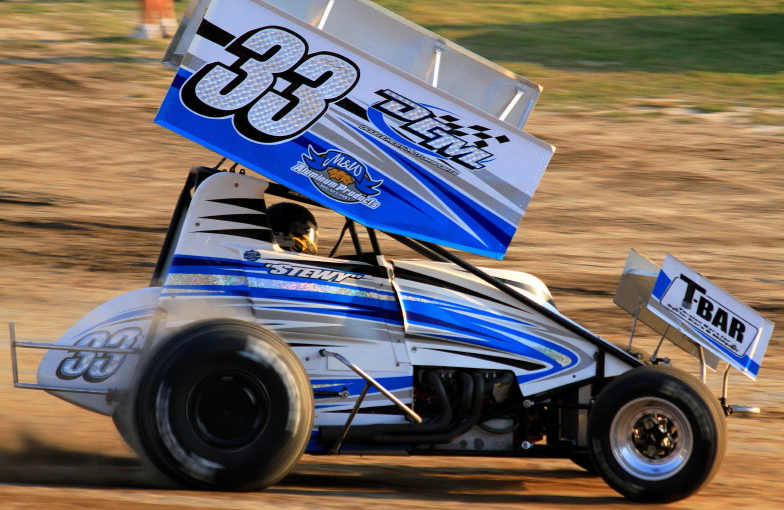 Our 12th 'Driver of the Week' award of the season goes to Stewart Friesen for his near perfection over Memorial Day weekend. Friesen embarked on his journey to perfection Saturday night when he entered his big block modified and 360 sprint car at the Utica-Rome Speedway in New York. Friesen came away with heat and feature wins in both cars, as well as winning a sprint car dash. As if that wasn't enough, Friesen entered the Memorial Day, Race of Champions sanctioned, Victory 200 at Utica-Rome Speedway and captured the $10,000 first place prize. During the feature he lapped all but eight cars, which is impressive before you even consider the quality of cars that he was racing against. It's also worth mentioning that he won his heat, making him a perfect 7-for-7 over the past two days.

Indiana native Don O'Neal found himself in victory lane following the first Crown Jewel late model race of the season. The Lucas Oil "Show-Me 100" at Lucas Oil Speedway in Wheatland, MO paid $30,000 to the winner, just one of the many reasons that 60+ cars entered in the event. The win didn't come easy either. O'Neal fought off battles from the likes of Scott Bloomquist, Jimmy Owens, Earl Pearson, Jr., Jesse Stovall and more en route to finding victory lane. 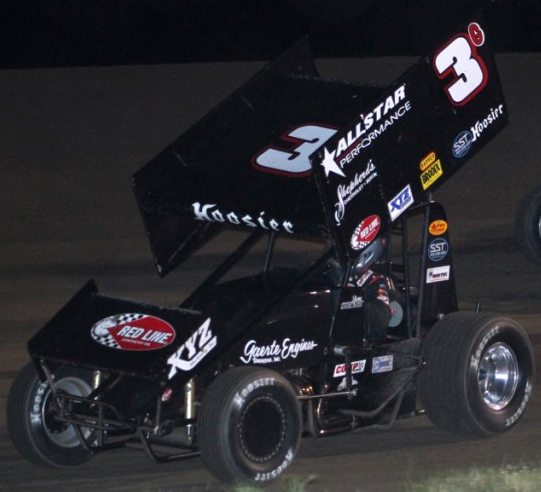 McFadden, who traveled all the way from the land down under to compete at Fremont (OH) Speedway this past weekend made the trip worthwhile Sunday night when he won the $10,000 ASCoC finale. After scoring a top 5 finish the previous night in his first visit to the track, McFadden was the class of the field behind the wheel of the Gaerte no. 3G. Look for McFadden to rack up some more wins as he stays in American soil to race at various tracks up through the Knoxville Nationals before he returns to his native land.

The driver out of Chickamagua, Ga. doubled up on the weekend with the Ray Cook promoted Spring Nationals series. McDowell has won his last three starts with the series. His wins on Friday at Boyd's Speedway and Saturday night at Dixie Speedway totaled up to a whopping $10,000. The weekend results also marked his 2nd and 3rd straight wins with the series, dating back to the May 8th event at Duck River Raceway Park that also paid a cool $4,000 to the winner.


Races to keep an eye on this weekend: