Does the Format Make the Racing? 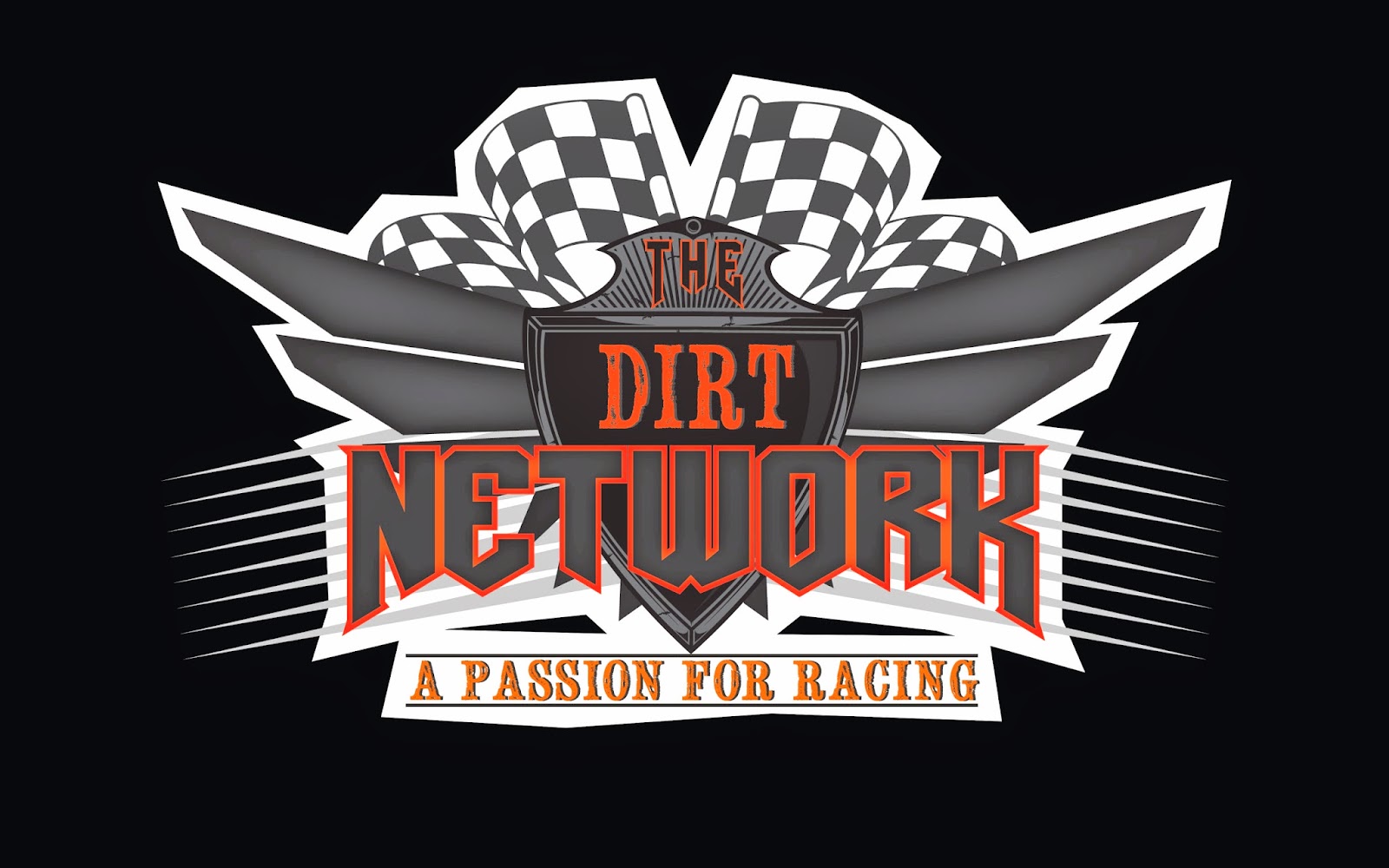 At any dirt track across the country on a Friday or Saturday night across the country, if you want to get people riled up bring up the topic of formats in dirt track racing.  There are a ton of different formats that are used on the national level in bigger paying sanctioned races, and numerous formats used with weekly formats at local track across the United States every week.  The questions are, which format is the best?, which formats are no good?, and do the formats actually help or hurt the racing?


Weekly in my area of the country there are a few different formats.  The most popular format is the handicapping format that you see in weekly shows at Williams Grove and Lincoln in Pennsylvania every week.

The problem with this format is that in today's era of racing it is so hard to pass that many cars and come out on top in a 25 lap feature event no matter how good the track prep was that night, and most nights both Williams Grove and Lincoln have excellent track preparation.  Fifteen or twenty years ago there was a bigger difference in the cars in the pit area, and the good cars that started in the middle of the feature were able to work their way to the front with relative ease.  Nowadays, the problem has more to do with the cars being even then it does with the format being wrong.


I will look more at the national level when it comes to formats though and which ones work best.  I have been a big supporter of group time trials versus one car time trials against everybody else.  Now I don't care whether you qualify one guy on the track at a time, or multiple cars at once, even though that works great for Late Models, but you should be time trials in groups.  Both the Lucas Oil and World of Outlaws Late Models qualify in two groups.  This makes it much more fair for the drivers.  If a track drops off a ton and the times slow down a bunch, the drivers who qualify later in the night have no chance of putting a good time on the board and are behind the eight ball immediately out of the gate starting back in the heat races for something that was out of their control.

Then it comes to the heats.  The World of Outlaws Sprints invert four in the heat races.  The heat winners and four fastest timers who qualify, but didn't win their heat race go to the dash.  Personally I think a dash is pointless.

It's only 6 laps and doesn't decide much in terms of where guys actually start the race, and it puts useless laps on the cars and puts the cars at risk of getting tore up before the feature actually starts.  Both the Lucas Oil and World of Outlaws Late Models start their heats heads up by time trials after the group qualifying.  I think this is the most fair way to do it.

When it comes to formats for national events, I don't believe there should be an invert in the heats and time trials should be done by group.  This seems to be the most fair option.  After this start everyone heads up by the way they finish their heats.  Guys who do not qualify through their heat race should not be awarded by getting their time back after the B-Main.  They should have to start behind the heat race qualifiers.  And if there are 4 heat races redraw the heat winners at the front of the feature, and if there are three heat races redraw the top 2 finishers.

And when it comes to crown jewel events there are a few shows like the Silver Dollar Nationals and the North/South 100 that use passing points and no time trials.  This is the most exciting option for the fan, but not really doable for a one day show.  They draw for heat race positions for the first set of heats, then invert those positions in the second set of heat races and give points to drivers for where they finish, then line the feature up based on that.  The Knoxville Nationals points format for the Sprints provides the best racing when it comes to the heats for inverting 8 cars in a heat race that only takes the top 4.  This provides for great racing on the qualifying nights and still rewards guys who race hard with good starting positions on Saturday night.

When you really get down to it though, the format doesn't make the racing?  I don't think so.  It just comes down to good track preparation.  If the track is prepped right, good drivers will come to the front of the field, and if it isn't prepped right they stand no chance at charging.  Good old fashioned hard work at track prep is what really makes the racing.
Posted by Kyle Symons (@LiveDirtUpdates) at 5:38 PM